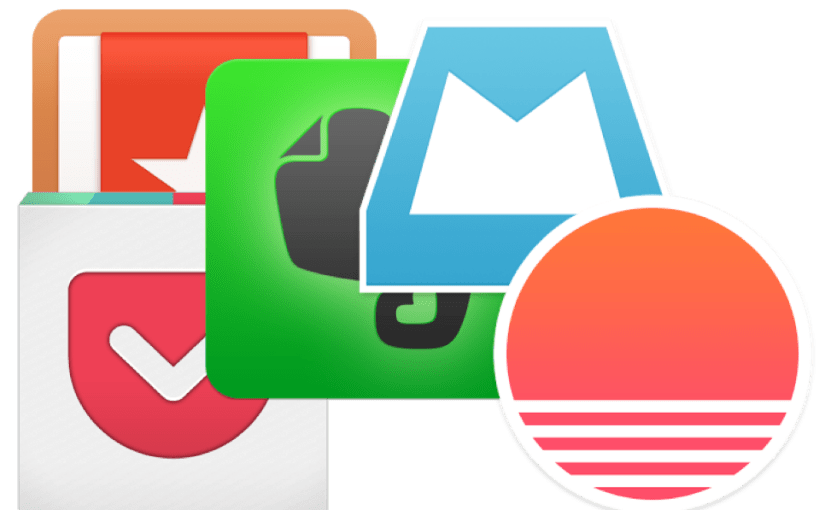 A few years ago I wrote about useful apps for high school — but now college is here, and it brings a whole new set of demands. Since I arrived at Harvard, I’ve had to do more, and my apps have had to do more too.

These new apps need to run on all platforms (Windows, Mac, Android, iOS), sync seamlessly between them, and help me keep my data organized. They have to be versatile, robust, and easy-to-use. And they have to be free.

With that in mind, here are the five apps that I’ve relied on most at Harvard and that I recommend to anyone in college or anywhere else in life. They’re ranked in order of usefulness.

1. Evernote — notes, journals, essays, and anything else 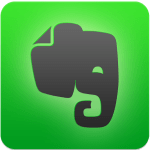 Evernote bills itself as the place for “your life’s work”, and that’s certainly true. It stores any writing you could possibly want to do — and syncs it across all your devices.

I never used Evernote until coming to college, but I created somewhere around 300 in my first semester. I’ve written all kind of things — journal entries, class notes, job apps, random tips, you name it. A few real examples:

Evernote helps you keep everything you need to keep track of — and there’s lots of that in college — under one roof, organized into notebooks with tags. Basically, I replaced all the random Word documents I scattered around my phone into one place. 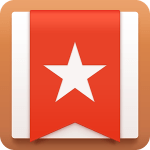 Not quite as versatile as Evernote, but even more necessary. Every college student has so many responsibilities — assignments, clubs, projects, people to follow up with — that it’s impossible to keep it straight in your head.

So you *need a to-do list**, and of the dozens available Wunderlist is my favorite. It lets you:

Among other features. The middle feature is, I’ve found, the most powerful feature of a to-do list. Having just one thing to focus on at a time is faster and easier on you than trying to juggle a hundred things and feeling overwhelmed. 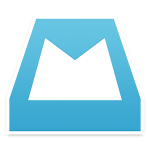 One of my biggest shocks upon coming to college was how much the college world centers around email. I can’t speak for other colleges, but this is especially true for Harvard. You need a fast, solid email app for all your platforms, and the ones bundled with Mac/iOS/Android aren’t always what you need.

For email accounts that use a Gmail interface, Mailbox is a lifesaver. It has ridiculously simple setup — just a username and password, no wrangling required — and helps you organize your inbox so that you don’t miss anything.

That’s probably the best feature of Mailbox: its philosophy. You don’t let emails sit around in your inbox; that’s a recipe for missing something. Instead, you act on every email immediately by just swiping; leave nothing in the inbox. Trash the ones that you’ll never need again (80% at least), archive the ones that you’re done with and might need, organize old emails into reference lists, or put off emails for later. It’s incredibly simple and really powerful — and it gives you a great feeling when you finally clean out your inbox. 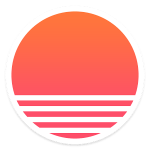 Calendars are also vital. Unlike in high school where all you had was the same set of classes day in and day out, you have classes, clubs, review sessions, meetings, parties, whatever at all hours of the day and all days of the week. You need to keep track of your life digitally.

Google Calendar is very popular for this, and the native calendar app available on most devices is pretty good, but I like Sunrise, which offers a consistent interface across platforms. Probably the most useful part is the ability to add things like color-coding, URLs, maps, descriptions, and more to your appointments. Extremely useful. 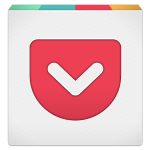 This isn’t quite as vital, but it’s great nonetheless. I find a ton of cool articles from friends, Twitter, and various blogs, and I don’t usually immediately have time to read them. But I’ll often have a few minutes of downtime — on the subway, for instance.

So when I find articles I don’t have time for, I save them to Pocket, then when I get time, I read them. Simple, but extremely useful.

It’s also useful academically. For instance, when you’re researching, you can toss useful articles in Pocket and do your research throughout the day, all while keeping your important sources in one place.

I can’t imagine how I’d manage college without these apps. Give them a try — whether you’re in college or not, they might just help you out.